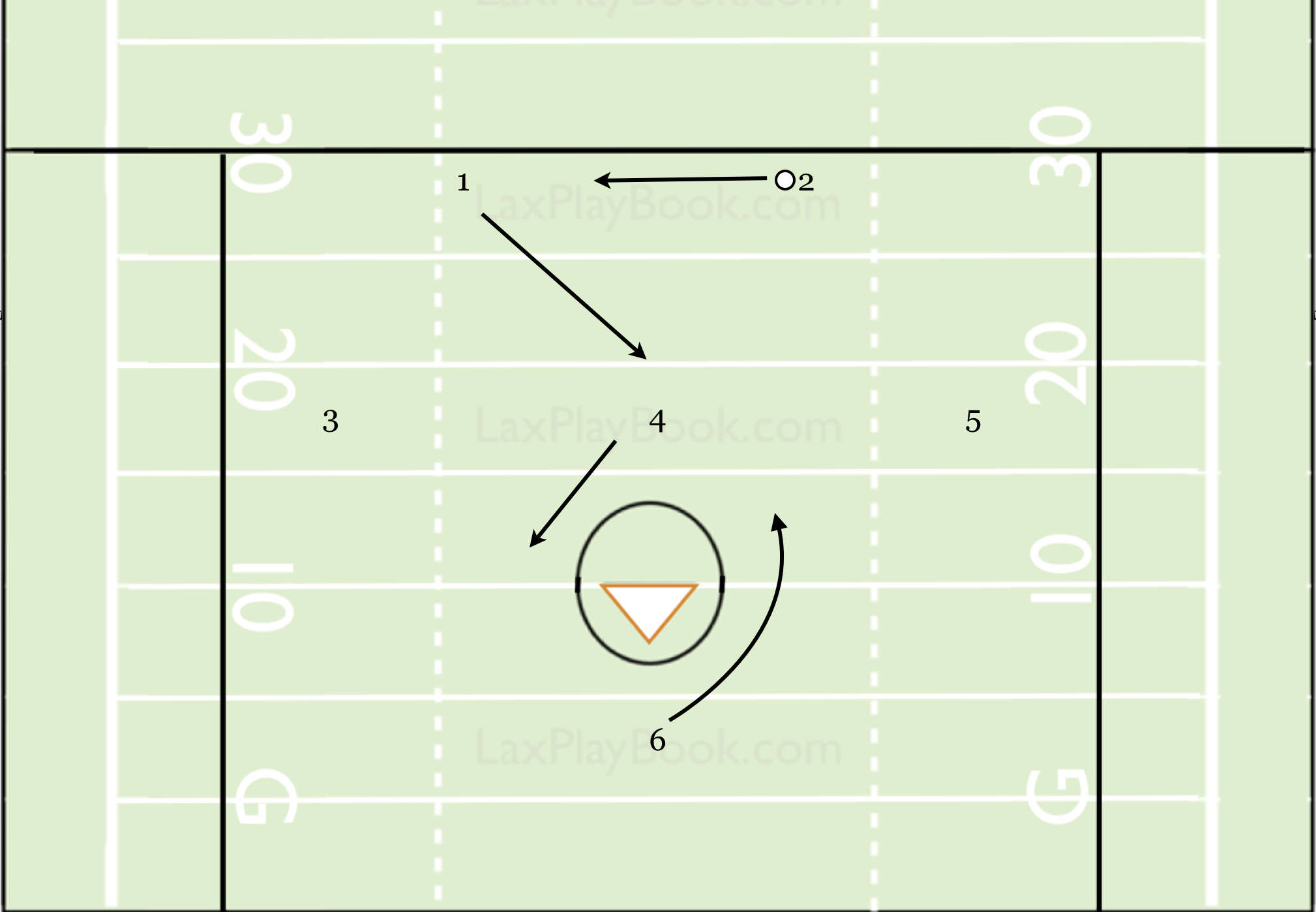 Speaking with Coach Jeremy DaRin regarding the motion offense he ran as a assistant coach at Syracuse using 6 core movements. When coach DaRin first spoke to me about this I found it to be overwhelming and unrealistic for your average high school team to execute. After listening to him break down the core principals to follow it seems this is something we can all try.


Jeremy DaRin is a 15 year NCAA lacrosse veteran who has worn many hats as an offensive coordinator, defensive assistant, goalie & face-off Coach and who's DNA exists with four different National Championship programs. In addition DaRin has had the unique perspective having coached in every level of NCAA competition. Staring as the Head Coach, initiator & architect of the most successful JUCO program in the Country, Onondaga Community College. Following the resurrection of the OCC program he spent the next portion of his career in DIII with Oneonta & Oswego State. Add in three years at DII powerhouse Limestone College; even a stint helping a former Limestone Student-Athlete of his who was hired as the Cortland State Women’s Lacrosse Head Coach to win their 1st National Championship this past season. He was named Mid-State Coach of the Year in 2001 & twice as offense coordinator was credited with the "Top Scoring Offense" at Oneonta & Limestone respectively. At the pinnacle of his career DaRin was an Assistant Coach with one of the most successful programs in D1 history, The Syracuse Orange.
Recent Articles
Get instant access to hundreds of articles by coaches, for coaches - as low as $9.99 / month, cancel anytime. Join Now