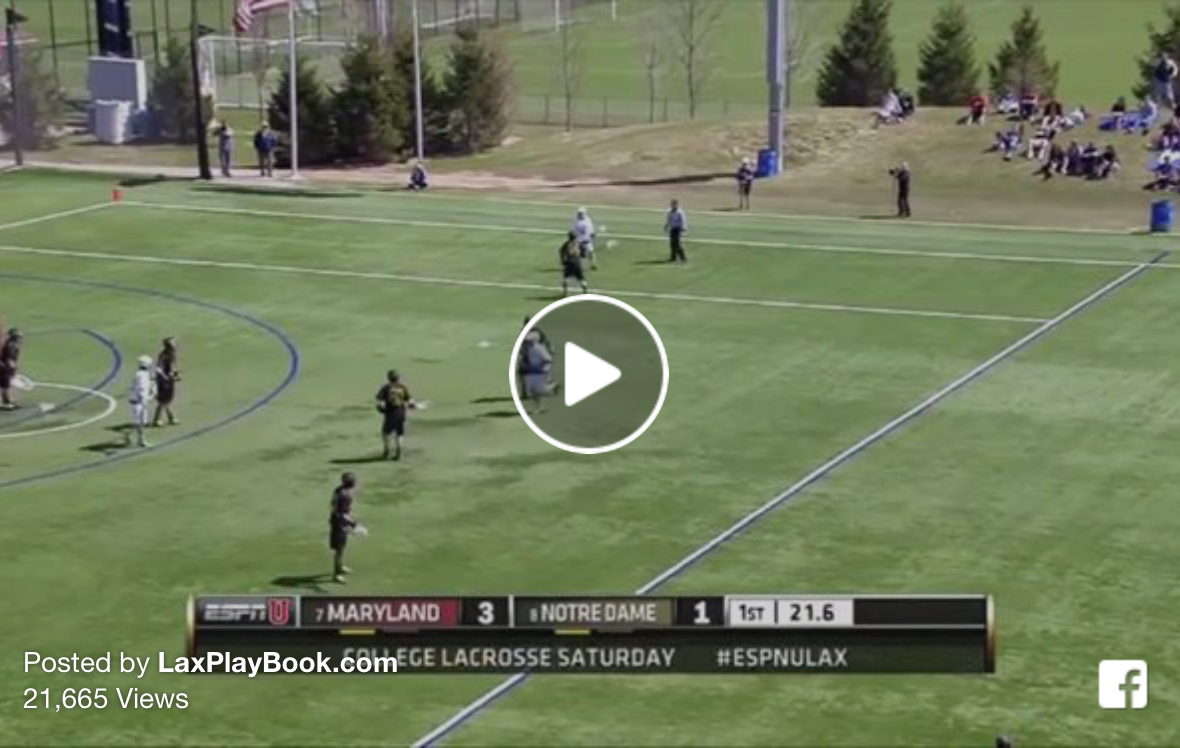 I put together this video because my defensemen kept running after the attackmen behind the goal. it was driving me nuts.

I kept saying "HANDS OFF THEM BEHIND THE GOAL!! Step with them, drop step!"

But they kept running after them. So I put this video together to show them what I was talking about. Once I did, a light bulb went off and we have been doing way better ever since.

Post by LaxPlayBook.com.
Recent Articles
Get instant access to hundreds of articles by coaches, for coaches - as low as $9.99 / month, cancel anytime. Join Now